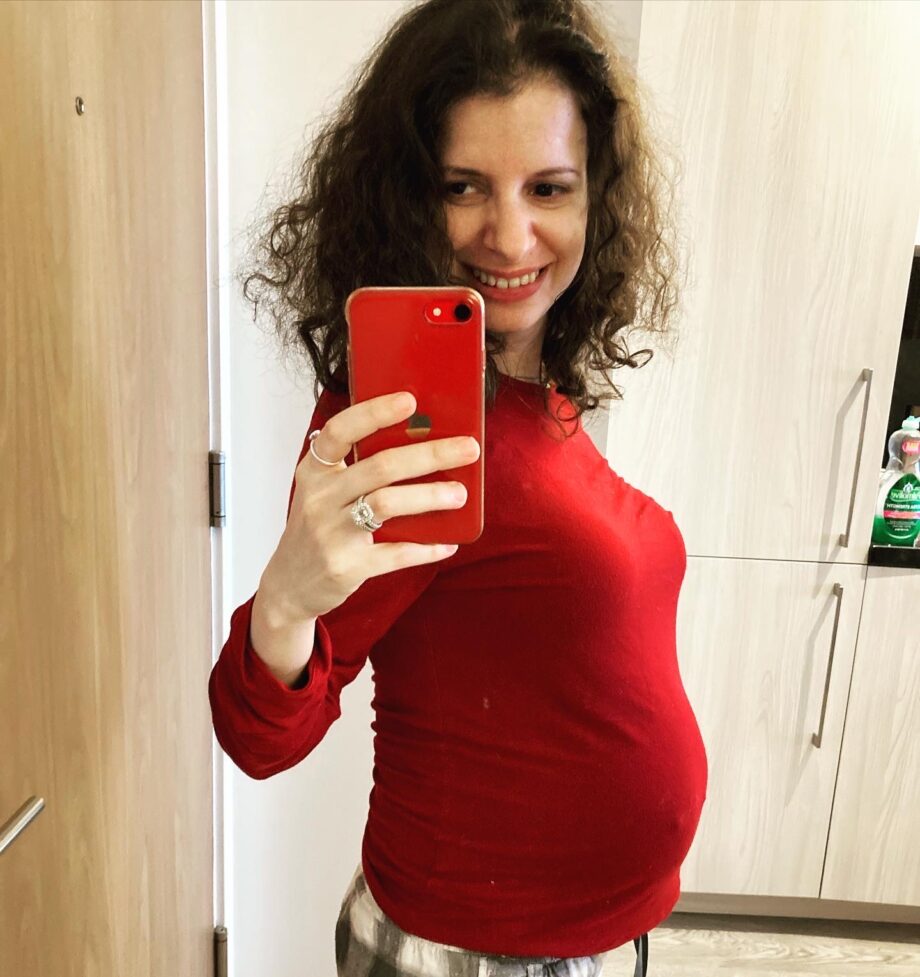 If you are following me on Instagram (and if you’re not, I highly encourage you to), you’ve most likely seen one of my recent posts where I shared my ever growing pregnant belly. I’ve come a long way with being truly comfortable in my skin and and loving my body as it is. It’s been a long journey for me to even pose for the camera in such a way, let alone allow anyone to see the pictures in the first place. It was a journey of self-love and self-acceptance as I was ashamed of my body because it looked different than the norm because I have cerebral palsy.

I see a lot of women, specifically on Instagram, being body shamed. It’s as though society expects us to look a certain way, and if we don’t, we’re supposed to be embarrassed by it. I myself was a victim of that mentality. In fact, I was such a victim that I probably went through 5 Instagram profiles in the past decade because of this insecurity of mine that’s been built up due to society’s standard of what a woman’s body should look like. It’s pressure like no other, even for an able-bodied woman.

To this day, I feel like a big, fat loser for succumbing to what society says is the norm. The fact that I had close people around me telling me what I was doing was wrong by consistently making fun of me and laughing at my expense didn’t help either. If you want to learn more about how my friends killed my passion, you can read my blog post, ‘HOW FAKE FRIENDS CAN TEACH YOU A LESSON WHEN THEY KILL YOUR PASSION.‘ I wish I wasn’t so caring about the social norms. Believe me when I tell you that I would’ve been way more successful if I didn’t go by other people’s rules. I previously had people like Kathy Hilton, Paris Hilton’s mother take notice of my content.

It’s a sad reality for me that I consistently had to start all over again so many times because of my own insecurities. But for me, it was also about my own personal growth. It’s as though I had to go through those motions of insecurities about my body. In the past decade of my use of social media, I was a crippled person. Not in a sense that I’m literally a crippled person due to my physical disability, but rather in an emotional sense. In the process, I was doing all the self-sabotaging in the world just because I was so desperate to fit in.

As of now, though, it’s a thing of the past, and I proved that by my Instagram post alone. The fact that I even took pictures of myself practically naked was something I would’ve never done even a year ago if I were pregnant then. Posting those pictures of myself took bravery. Showing the world what a disabled woman’s body, specifically a disabled woman’s pregnant body, can look like without caring about other people’s opinions is something that should be embraced. 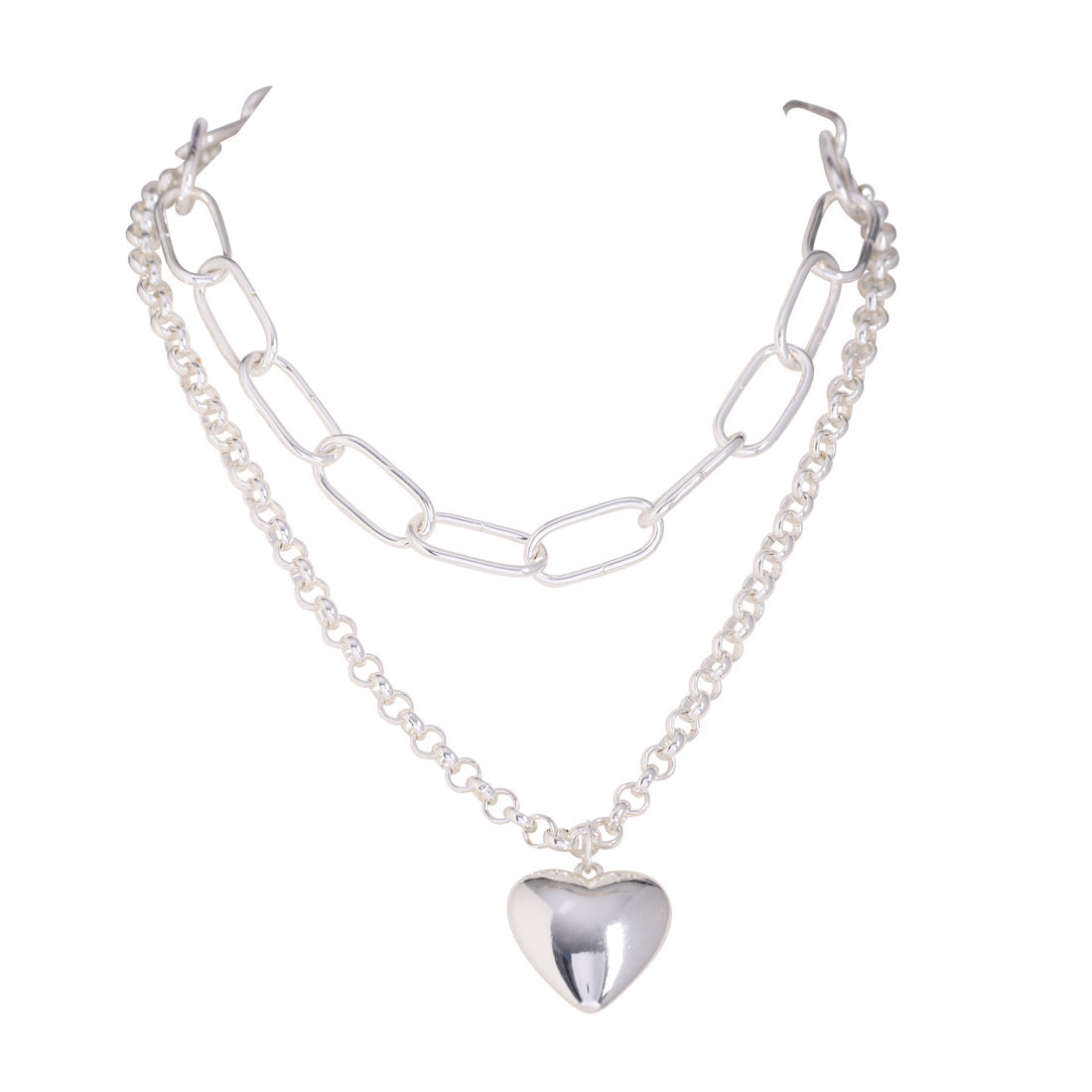 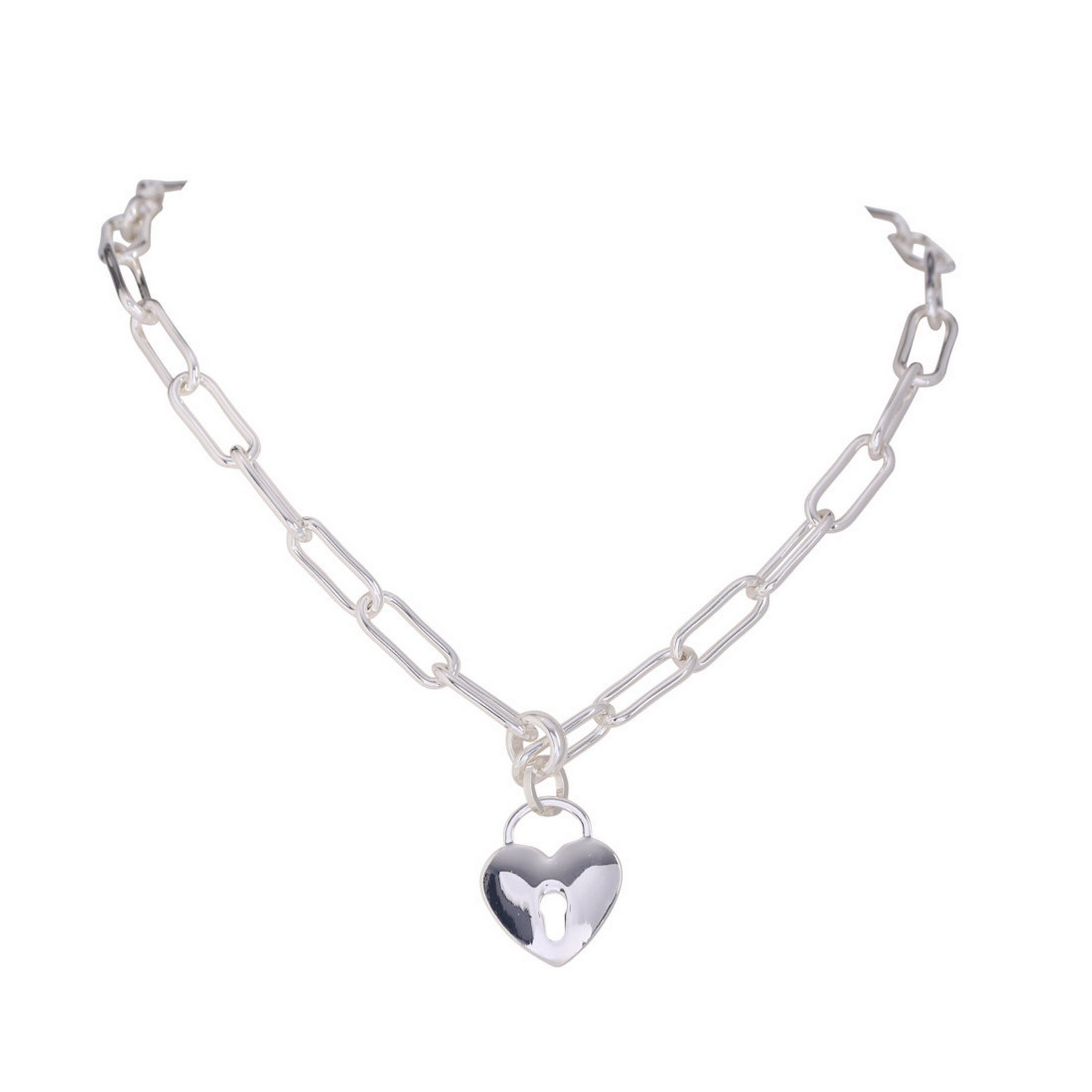 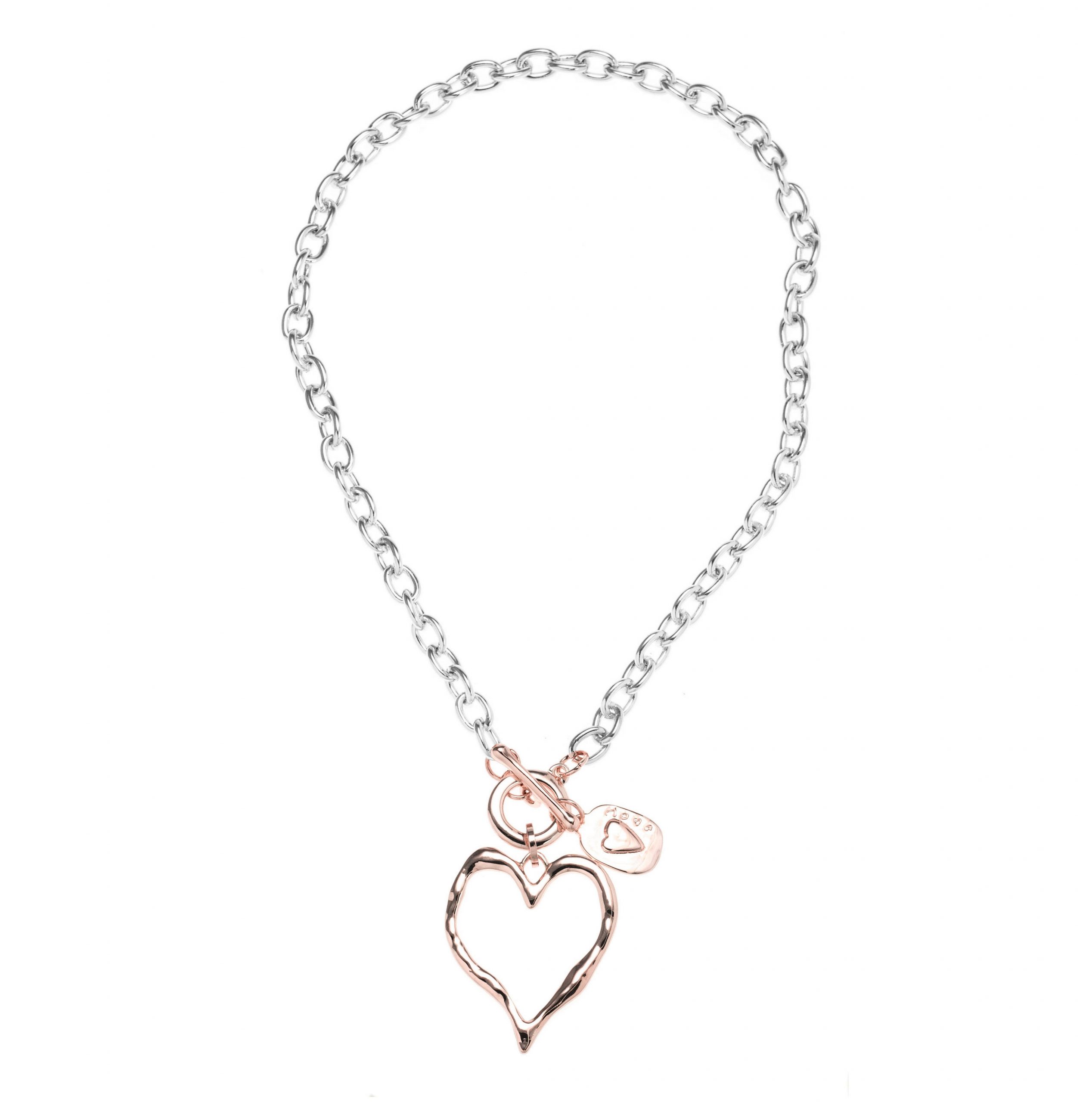 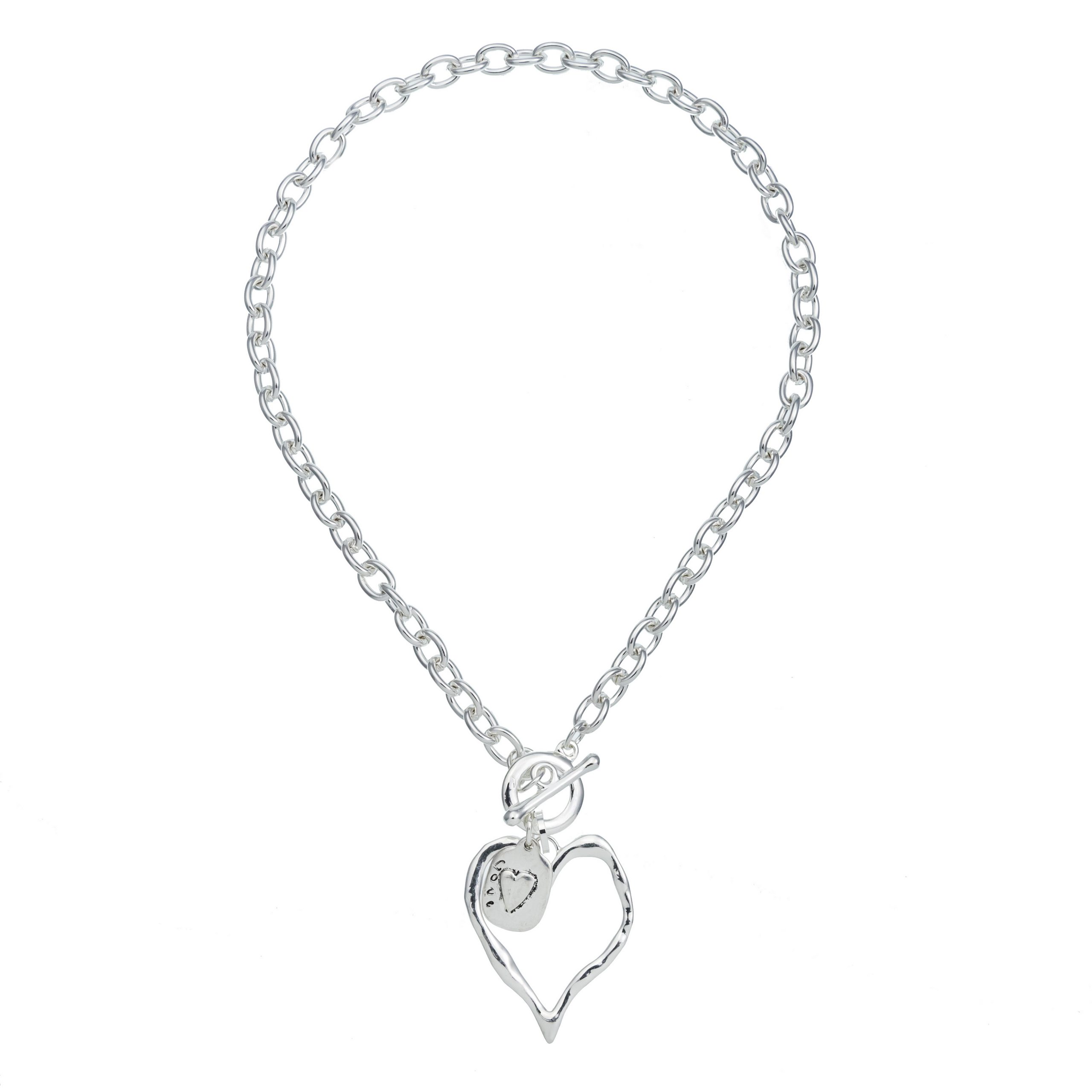 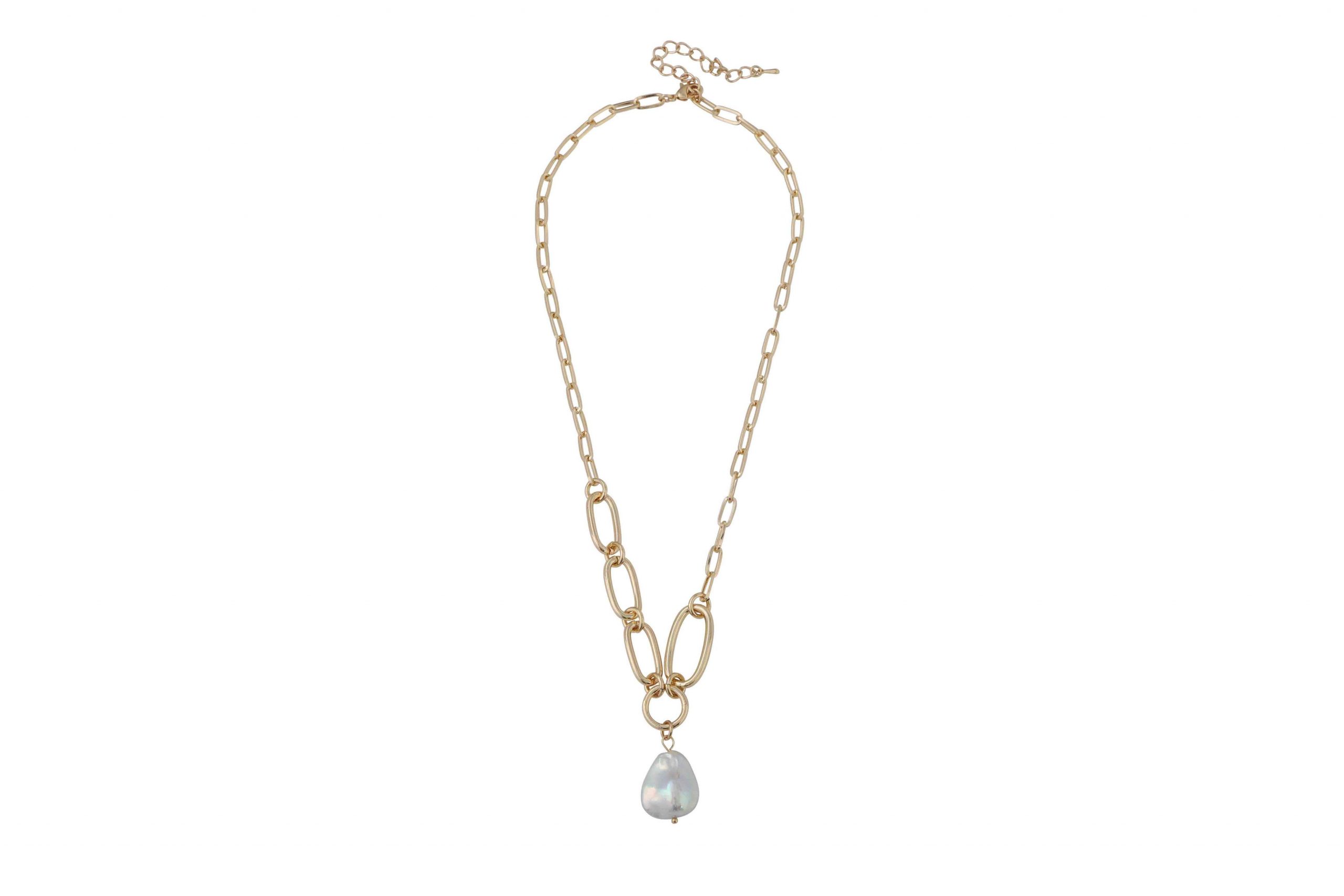 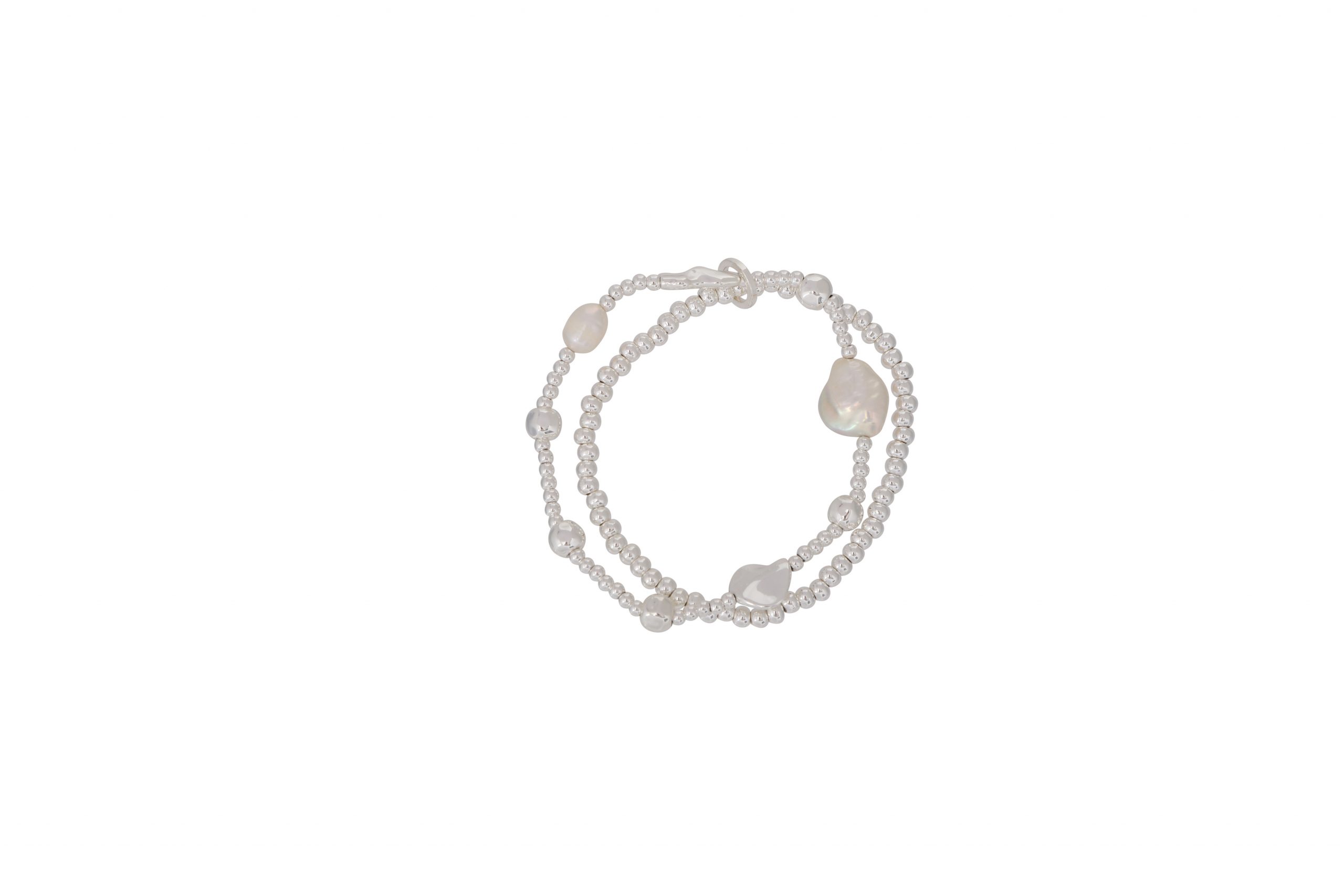 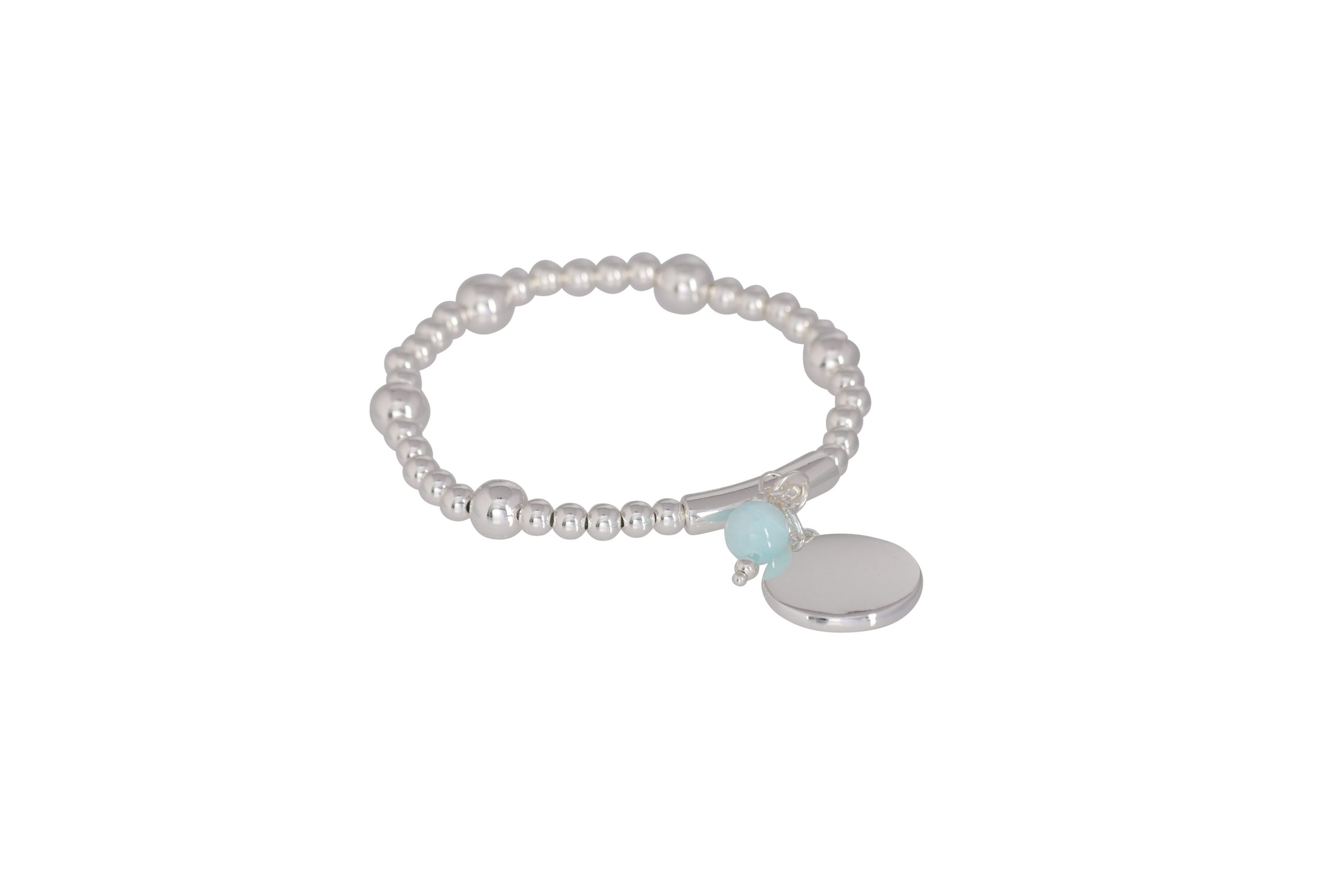 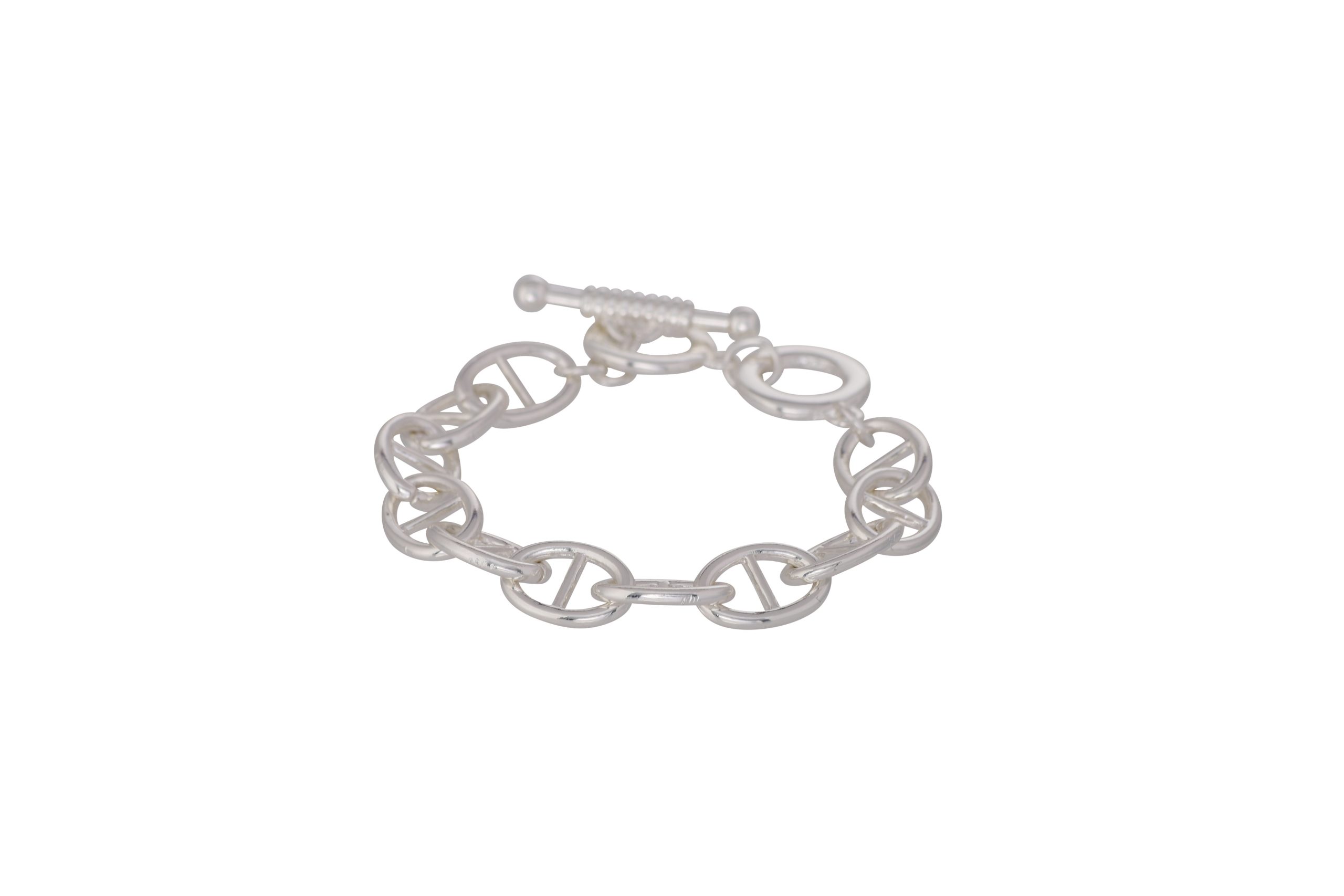 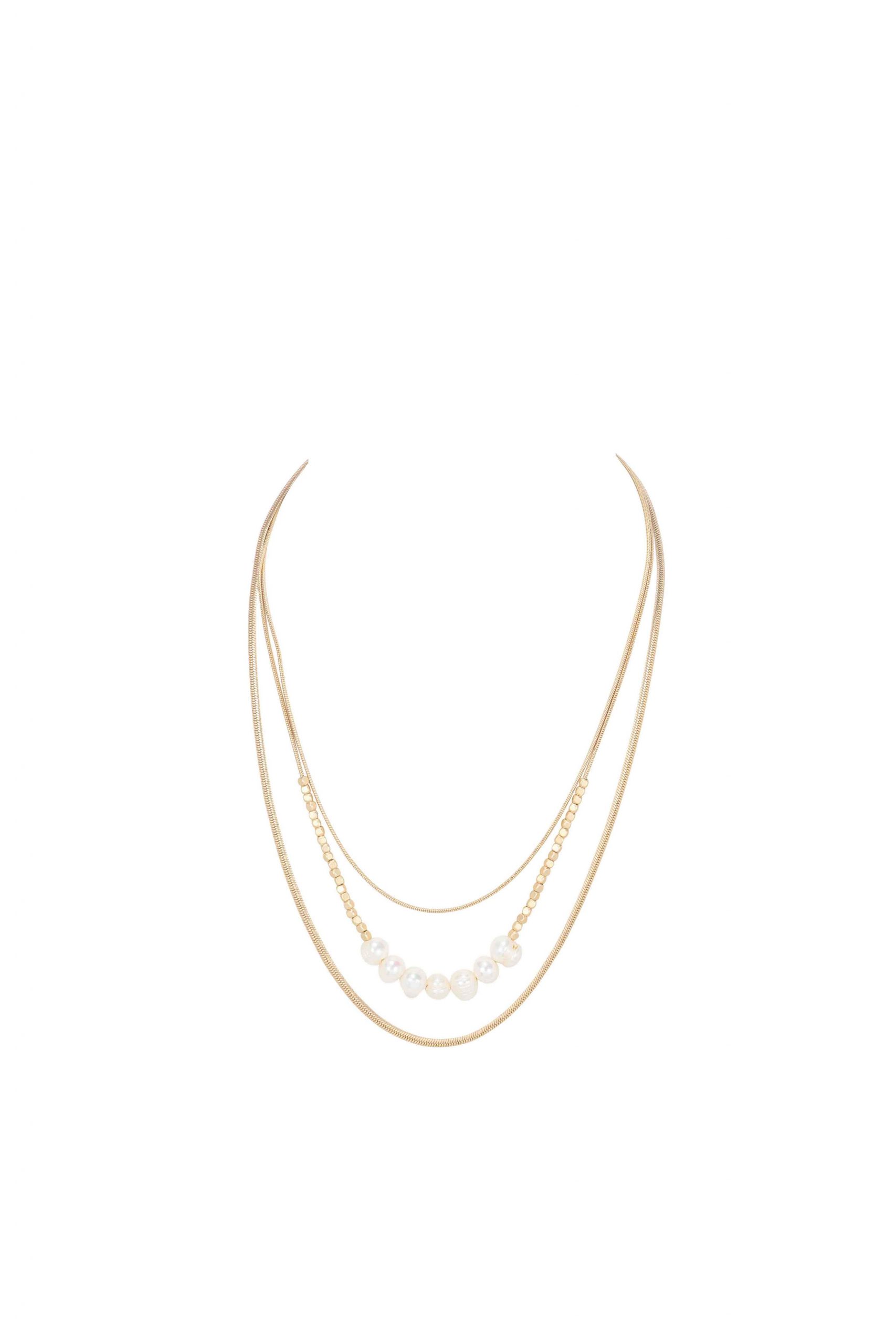 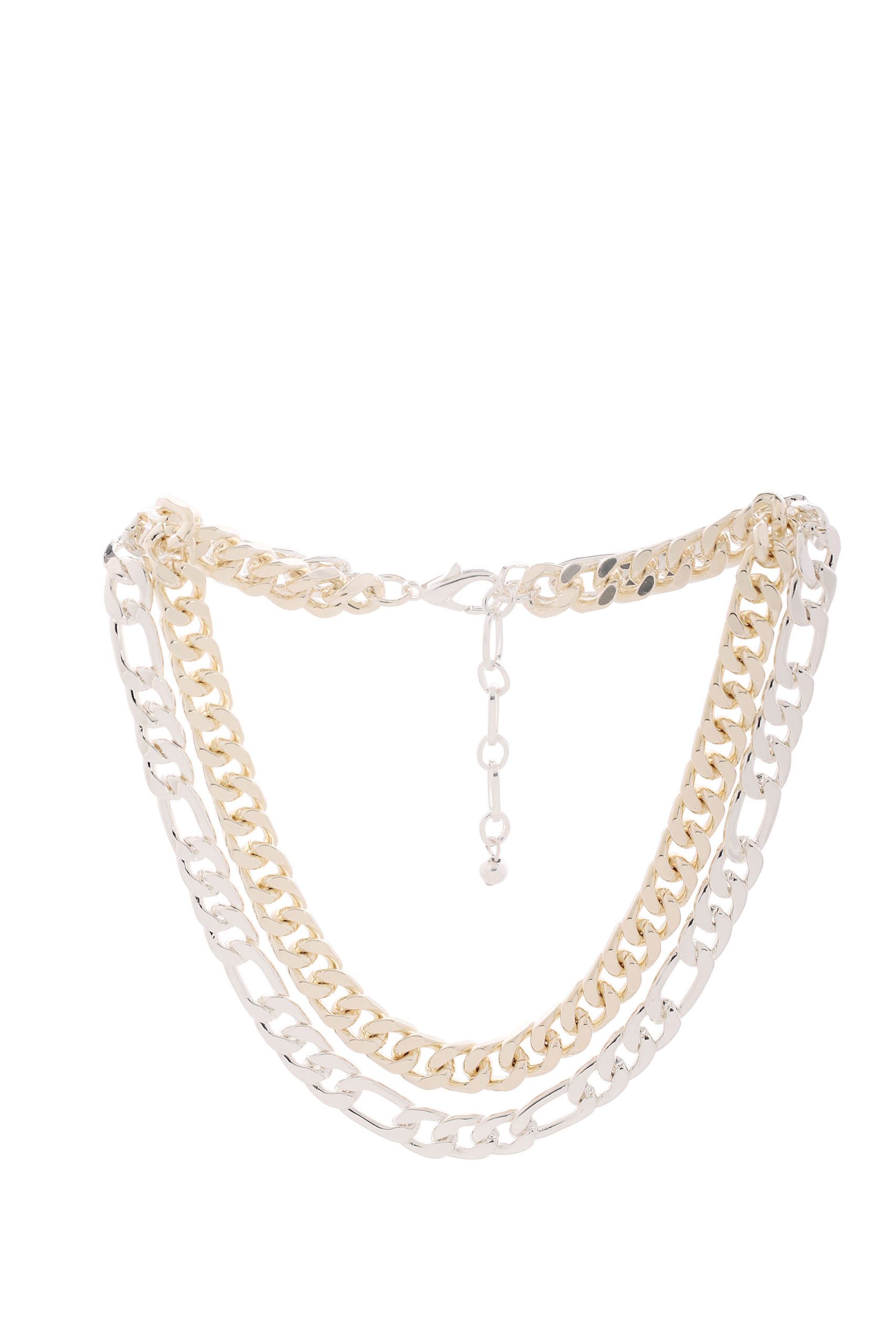 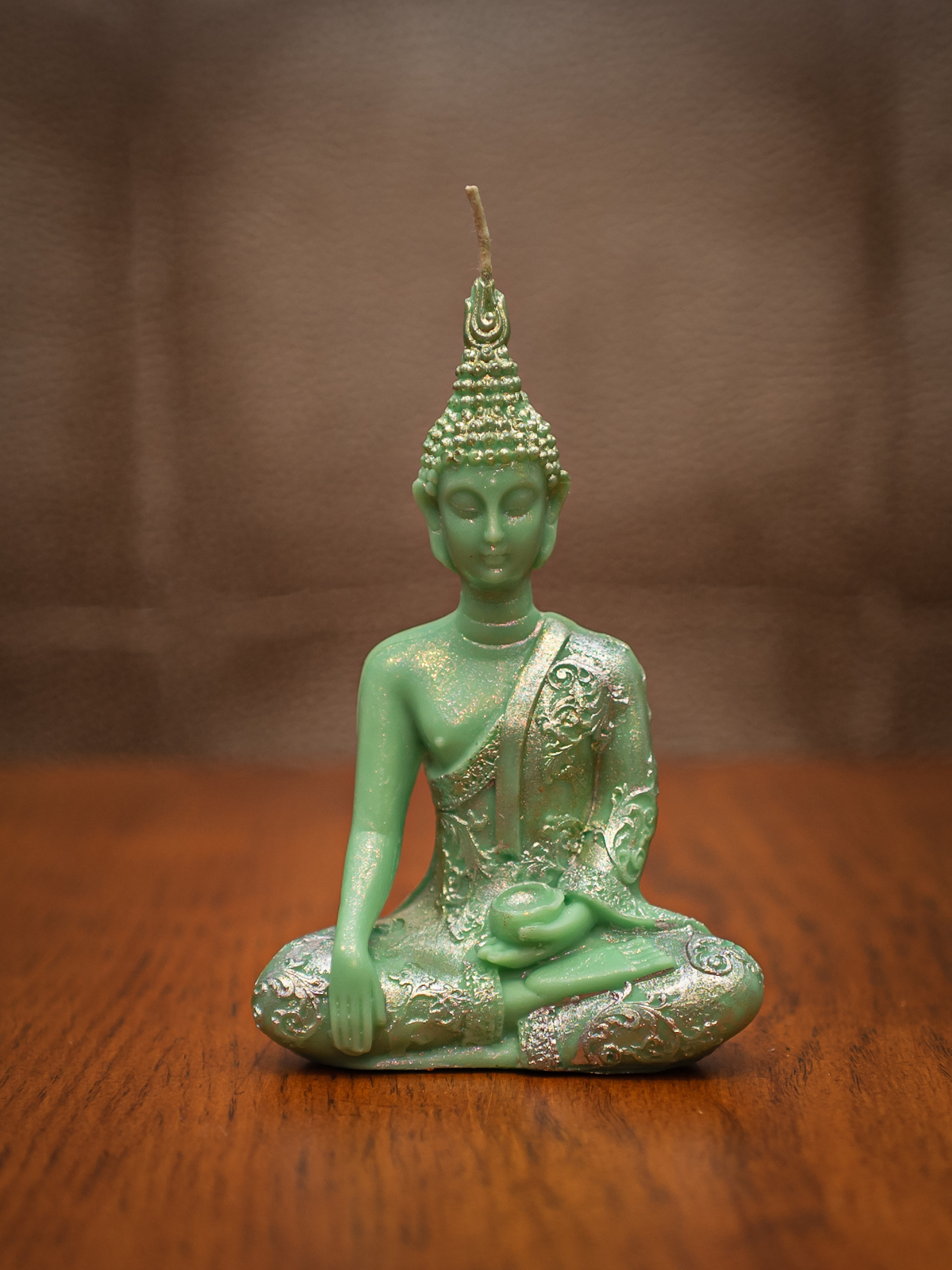 The morning after I posted the photos, my mom frantically texts me about those pictures as she worried how having them be so public would affect my reputation through this blog, job searching (I will talk about that later), and otherwise. My mom meant well, of course. Regardless, I stood my ground and told her I wasn’t going to delete the post as I believed it had a purpose. In my eyes, those that really understood the purpose and the meaning of the pictures would see exactly what I saw in the photos and what they represented. That’s all that mattered to me. My parents and my husband are the only three people in my life whose opinions I’ll take consideration. The fact that I didn’t give in to my own mother’s opinions on how I use my social media showed me that Ive become the person that I always hoped I’d be – someone who’s strong-willed, doesn’t go with the crowd, and isn’t defined by others. It was actually just yesterday that I came across a YouTube video where a therapist said that allowing other people in our lives to define us leads to our unhappiness. That one statement summed up my feelings on my career path for the past decade perfectly. I was un happy because I was allowing others to dictate my career path for me. But again, it’s a thing of the past.

In my previous post where I spoke about feminist disability theory, I mentioned that people with disabilities are the least represented minority group out there in the world. The first person with cerebral palsy to ever appear on TV was Geri Jewell when she appeared on ‘The Facts Of Life’ in the 1980’s. To this day, we don’t see much representation for people with disabilities. If anything, people with disabilities are characters that are either degraded or made fun of by main characters in the media. That’s why it’s important to have platforms like Instagram, Meta, Youtube, and TikTok to allow people like us to create awareness and tell the world that we’re just as worthy as anyone else.